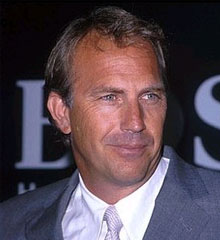 The Dances with Wolves actor claims that Ascendant Pictures owes him $8 million for his work on the romantic comedy Taming Ben Taylor, about an ageing divorcee who refuses to sell his vineyard to make way for a golf course development.

The suit states that Costner “duly performed all obligations under the agreement in all material respects, except those obligations plaintiff was prevented or excused from performing.”

Ascendant Pictures was set up in March 2002 and has produced or financed 16 major films, including this year’s comedy Upside of Anger which also stars Costner.