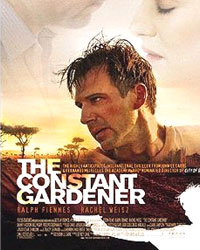 Young star Keira Knightley collected the Variety UK Personality of the Year for her performances in Pride and Prejudice, The Jacket and Domino, while Broken Flowers actress Tilda Swinton was the recipient of the Richard Harris Award for Outstanding Achievement.